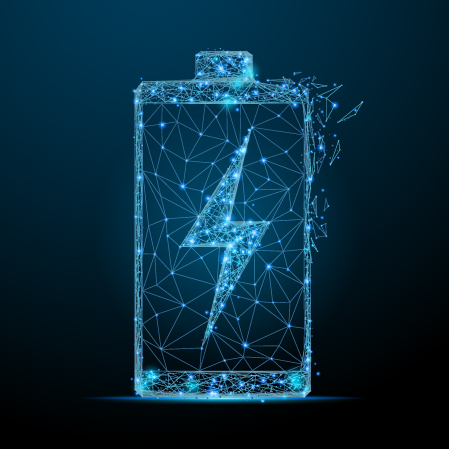 Energy storage is a rapidly growing industry all over the world. In the United States, the IRS recently ruled all energy storage recharged only by the power of the sun can benefit from the 30% Investment Tax Credit (ITC) of which solar is already included. As homes become further connected to the various systems in the house, the integration of renewable power generation, energy efficiency, and now energy storage is revolutionizing the world in a positive way. Distributed generation is disrupting traditional means of energy production, while actually helping stabilize the electrical grid.

Much like the solar industry in the early years, the energy storage markets are seeing a similar rapidly declining battery costs due to the wide spread and vastly growing acceptance of stationary electrical storage. These systems are becoming fully integrated in the building design of both residential and commercial properties alike.